What is reactive power? What is compensation?

I do not want to explain tens of definitions you can find online. Let me explain it briefly. When you want to drink a cup of coffee, you see that there is ground coffee on the bottom of the cup. Unfortunately, it is impossible to think of a cup of coffee without grounds. Even though none of us consume used coffee grounds, they are there, occupying space in the cup.

Similarly, when we demand energy from the network, the energy brigs its own grounds. We call them "reactive power". And the coffee itself is the active power. The technique we use to eliminate coffee grounds from the power we draw is called reactive power compensation.

You can find many technical explanations regarding why reactive power is generated. However, I prefer more useful answers. Because the more people understand compensation and reactive power, the faster our country will see better days. To simply explain, almost all products (loads) connected to the mains use reactive power.

Imagine winding a wire around a cylinder: this is called a coil. Motors and generators (as well as transformers) are actually large coils. When we pass current through a coil, the coil acts like a magnet. Let us assume we put a magnet to the centre of a generator. Rotating the magnet at a constant speed moves the loads on other coils around the generator. As a result, you generate current on wires out of the product because you have rotated the magnet inside it. The operating principle of motors is just the opposite. A transformer is basically a generator, whose centre and circumference are comprised of fixed coils. Coils are also called inductors, and the energy they use is called inductive reactive power. For example, lifts, automatic doors, pumps and even fluorescent light ballasts are inductive loads. Shunt reactors are used to make a system draw inductive power.

Hold two conductors really close to each other and use an insulator to prevent them from contacting each other. This mechanism is called a capacitor (condenser). This component, which is known as a "capacitor" universally, is called condenser in the energy sector. I think the reason for this is to tell it apart from the component used in electronic circuits. Electronic appliances (e.g. UPS) and LED lighting systems, which have been popular lately, generate capacitive reactive power. Capacitors are used to make a system draw capacitive power.

Why do we pay reactive power penalty?

The reactive power I mentioned above is not consumed by loads. It is continuously drawn and sent back to the manufacturing plant. Since the power is carried through physical transmission lines, it causes loading on the lines. For this reason, if the reactive power exceeds a certain limit based on the active power used by the consumer, the national resources wasted are compensated by the consumer as a penalty.

Since the word "penalty" does not sound good, it is referred to as the "reactive power price" in the sector. If you see a price in the inductive and capacitive columns apart from the active column on your electricity bill, it is the penalty imposed on you. At the end of the day, the penalty is reflected on the electricity bill and this consumption means wasting our national resources, while the consumer is suffering extra loss.

We already said that there is no such thing as coffee without leftover grounds. But the mains does not want us to draw the grounds here. For this reason, we compensate the grounds by integrating capacitors into the system. When we do this, we do not cause loading on the lines, thus avoiding any penalties. This process is called reactive power compensation (power factor correction).

Whenever you take pictures of your system, the ratio of coffee to grounds always seems different. The reason for this is that a broad range of loads get in and out of service throughout the day. Reactive power control relays (power factor controllers) continuously check the ratios of grounds and coffee on all three phases to ensure that the grounds are compensated by capacitors, or just the opposite to be compensated by shunt reactors. 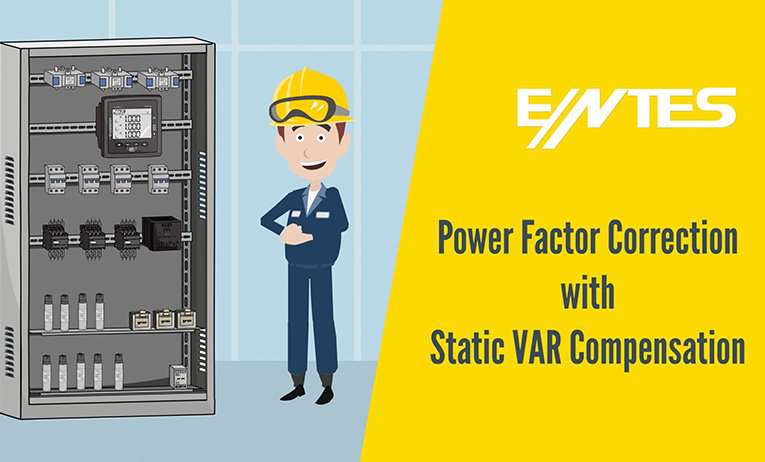 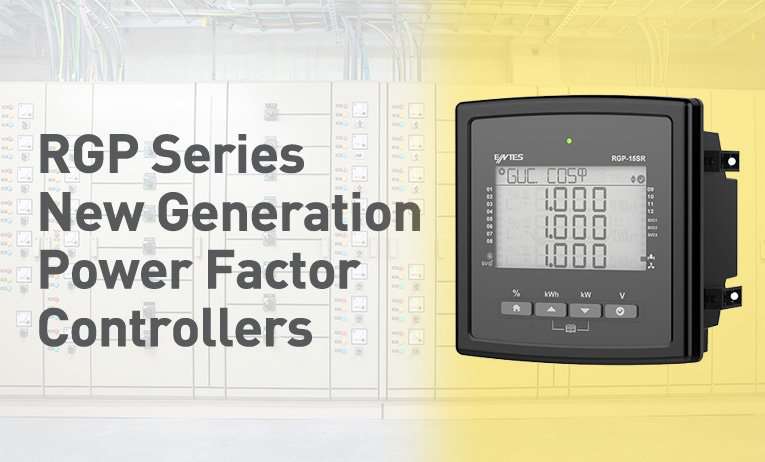 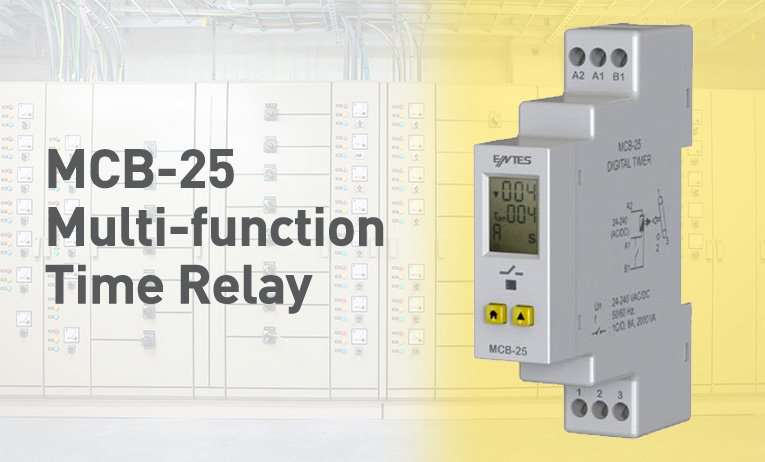 Do you know that time relays could be used with disinfestation and irrigation systems? Check out... 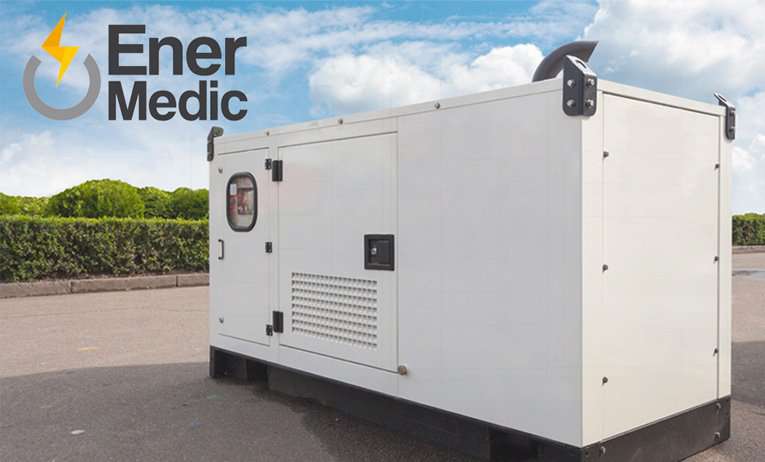 With Enermedic, We Monitor Your Generator Requirement

Failure to determine the capacity of the generator correctly can cause unexpected labor loss,... 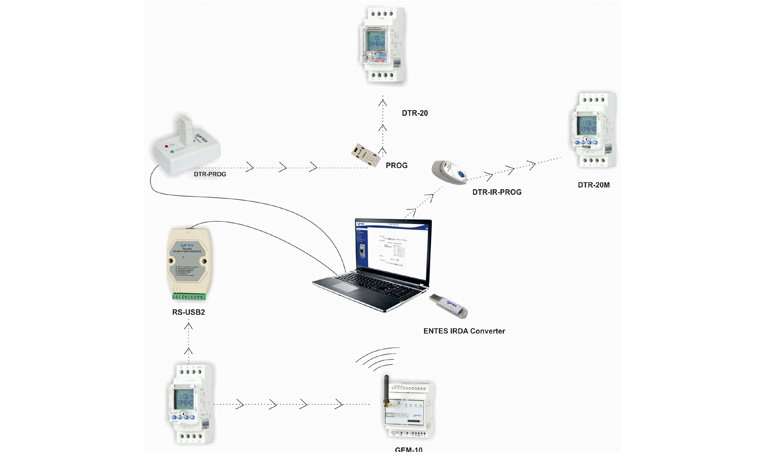 What is the astronomic time relay? How to make its connection?

Astronomic time relay is a special time relay which can automatically calculate sunrise and...