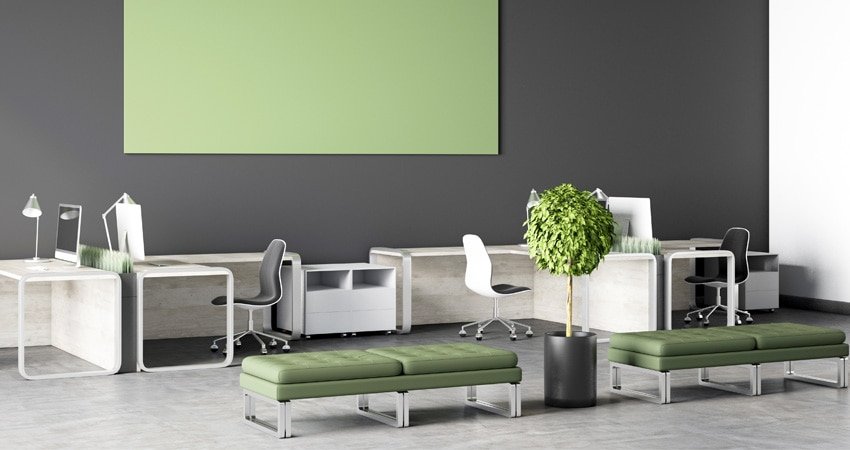 To prevent the deviation in controls with the time relays caused by the lenghtening and shortening of the days, a service member was going to all of the branches and controlling the time relays, changing the settings where necessary.

The exterior and advertising sign lightings were being made with regular fotocell relays. These relays were turning the lights on when it gets temporarily dark during the day and turning the lights off when it gets temporarily bright during the darkness because of the ambient reflections. Additionally, the fotocell sensors were not working properly when they broke down because of the rain or dirt, which caused the lights to be permanently on or off. For these reasons, energy was being used unefficiently and time and work was being wasted in all 500 branches of the bank.

Using Astronomic Time Relay in order to resolve the problems.

500 Astronomic Time Relay was used in every branch. The 2 contacts of the Astronomic Time Relay was programmed separately. The first output contact which controls the advertising signs closed when it gets dark and opened at 24:00. The second output contact which controls the exterior and emergency lighting closed when it gets dark in the evening and opened at the sunrise. This new application prevented the unnecessary advertising sign lighting after 24:00 when no one was around to see them. Additionally, thanks to the astronomical time calculation feature of the Astronomic Time Relay, the lighting occurs at the exact same time throughout the year, thereby allowing the lighting of the facilities to be more efficient. One advertising sign contains 10 flourescent lamps. 1 flourescent lamp consumes 0,04kW per hour, which amounts to 0,50 kWh in 12 hours. 10 flourescent lamps consume 5 kWh in 12 hours, which amounts to 1825 kWh in a year. If 1kWh of energy costs €0,132 with taxes, It amounts to 1825x0,132 = €241 per year. The working hours of these lamps were decreased from 12 hours a day to 6 hours a day by turning them off at 24:00. €241/2 = €120 was saved in one branch, which amounted to €120x500 = €60.000 per year for all 500 branches.

Thanks to Astronomic Time Relay, the electricity bill of the bank was decreased €60.000 per year and the energy started to be used this much efficiently.