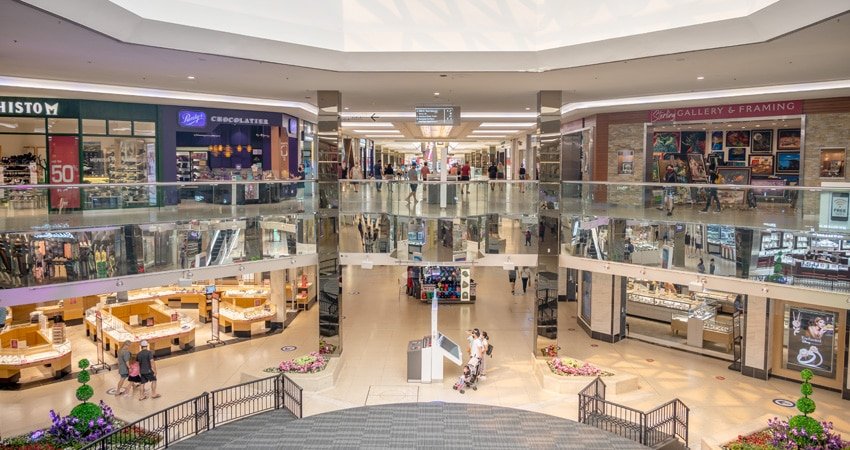 A chain store with 58 branches was paying penalty fee on their electricity bills for excessive reactive power consumption.

No technical errors were encountered in the branch in another shopping mall. After closer inspection, it was uncovered that the shopping mall management was adding 5% to the electricity bill even though no such clause was stated in the written agreement. After this issue was uncovered thanks to the measurements that are done by Power Factor Controller, the 5% addition on the electricity bills was stopped and the shopping mall management paid the store €6.200 by preparing a retroactive payment bill.

It was determined that the inputs of current transformers were connected in reverse to the different branded power factor controller relay in the branch in a shopping mall in Ankara. This issue was resolved by replacing the older relay with a Power Factor Controller which has the feature to detect wrong connections and correct them automatically in the measurements.

Thanks to all these measures taken, all 58 branches of stores were saved from paying penalty fee on their electricity bills for excessive reactive power consumption and the store chains cut back 13% of their previous electricity bill. The installed devices paid back themselves in just 1 month.