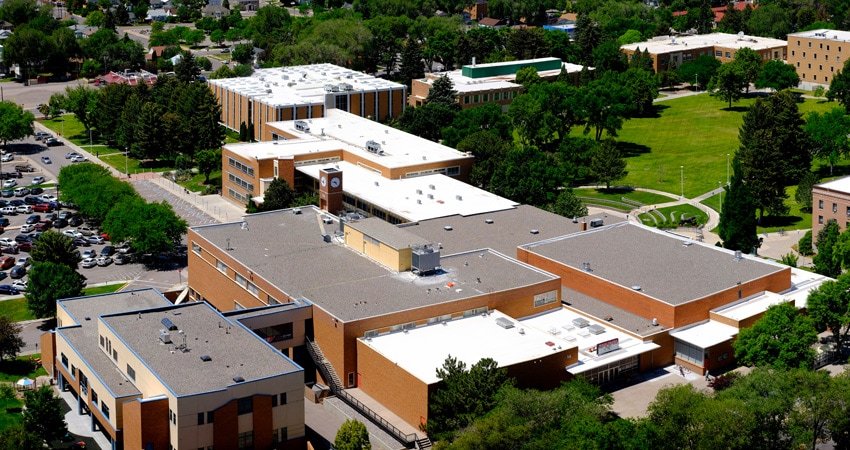 A university in a large metropolitan city which has 78 different buildings like rectorship, faculties, institutes, libraries, gyms and dorms located throughout the city was paying excessive reactive power consumption penalties in electrical bills because problems and malfunctions kept occurring in power factor control systems of the buildings.

Upon closer inspection, it was uncovered that although the loads were unbalanced in most of the 78 buildings, single phase power factor controllers with older technologies were being used. It was determined that these relays which can only function properly on balanced three-phase systems, were not working properly on the systems of university buildings which have unbalanced three phase loads. It was decided to integrate computer communicable three phase Power Factor Controllers to the system.

It was determined that the index tracking of electricity meters and power factor control panels was not being done regularly and swiftly, thereby only being able to see the reactive energy costs after the electricity bill arrived. Thanks to Power Factor Controller which can operate correctly in different phased systems and with inverted current transformer connections, reactive power control faults due to connection errors were avoided. Circuit breakers, contactors and capacitors in power factor control panels were breaking down over time.

The changes in the phase order couldn't be corrected and the reactive power couldn't be controlled correctly due to the unbalance in the phase currents. By installing Power Factor Controller which can measure the capacitor values and warn the user if any of the connected capacitors brake down; the breakdowns of circuit breakers, capacitors and contactors started being determined on time.

The accuracy of the energy consumption started being controlled by measuring the consumed active (kWh) energy values, reactive (kVAr) energy values and their % ratio for the buildings and facilities with Power Factor Controller and then immediately determining where the energy ratio increased. The technical support was sent to the faulty site and the fault was immediately resolved. This way, the administration saved considerable amount in electricity bills for consuming excessive reactive energy.

The electricity bill for the 78 buildings of the university which amounted to €420.000, was reduced 18% to €344.000. Additionally, energy efficiency was assured by reducing the reactive energy consumption throughout the 78 buildings. With the project cost at €65.000 the payback period was 3 months.