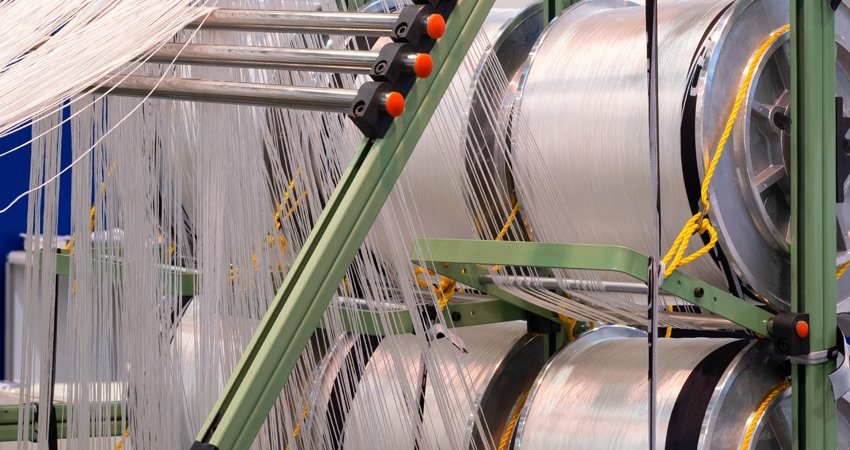 The energy consumption of the separate machines was done with mechanical energy meters and the mains had harmonic distortion. Measured values were not accurate and the facility expenses increased due to labor costs.

The facility needs to measure energy and power of the machines, take energy analysis from the distribution panels and monitor the values measured. The system should be accurate and have less labor costs. Connecting Energy and Power Meters to the machines, installing Energy Analyzers to the distribution panels and monitoring the values measured by the installed devices from a central terminal

Measured values from the 150 devices were saved to one central terminal and monitored there. The review of the billing report showed that the electricity consumption of the 32 jacquard looms was higher than the desired value. It was decided that these machines should operate in the off-peak hours; this will seriously reduce the energy consumption of the jacquard looms.

By reviewing the power/time graphs of the monitoring software, the moments where machines should be turned off but were working or where machines should be working under full load but were not working could be seen. The operation times of the machines were readjusted according to the power/time graphs and the facility created a more disciplined operation of machines, workers and work-load.