Harmonics cause many economic and technical problems such as voltage drops and losses in power systems, faulty operation of breakers, vibration and loss of efficiency in motors, deterioration of sensitive electronic devices, and failure of power factor correction compensation systems by overloading.

Harmonic distortions caused by non-linear loads in energy systems can cause serious problems in industrial facilities by causing malfunctions.

What is harmonic? What is Detuned Reactor Harmonic Filter?

As it is known, the voltage generated in distribution networks is at a frequency of 50 hz (in some countries, it can be 60 hz) and is sinusoidal. In a healthy system electrical network, the current drawn is expected to be sinusoidal. However, today, modern electrical equipment, devices using semiconductor technologies draw current in non-sinusoidal wave form with non-linear loads. This distortion is called harmonic.

Harmonics cause many economic and technical problems such as voltage drops and losses in power systems, faulty operation of breakers, vibration and loss of efficiency in motors, deterioration of sensitive electronic devices, and failure of compensation systems by overloading.

What is Detuned Reactor Harmonic Filter?

Detuned Reactor Harmonic prevent harmonic distortions in the system by correcting the voltage wave of the load fed from a harmonic generating device. In terms of their functions, they are divided into active and passive.

Active filters have a controlled current or voltage source and apply the harmonic components to the load in an appropriate phase by analyzing the harmonics drawn. Specially developed for the elimination of harmonics, these filters use advanced power electronics fundamentals and offer a much more expensive solution than passive filters.

The most used detuned reactor harmonic filter reactor to prevent harmonics is passive filters. Passive filters are a series-connected combination of inductors and capacitors placed between the source and the receiver. Passive filters connected in series between the harmonic source and the mains remove components other than the fundamental frequency. detuned reactor Harmonic filters are used to prevent harmonic-related problems in industrial facilities and energy systems. Voltage drops and losses that occur in systems where harmonics are not filtered not only reduce efficiency, but also risk plant safety. In order to prevent the negative effects of harmonics, to ensure the healthy operation of the compensation systems and to increase the energy efficiency in the facilities, harmonics must be filtered by using a harmonic filter.

One of the biggest causes of failures in compensation Power Factor Correction systems is harmonics. If there is an overheating problem in the capacitors in the compensation Power Factor Correction system used in your facility, the capacitors often fail and you have to constantly change capacitors, you should filter the harmonics in your system. For this, passive filtering can be carried out by placing Detuned reactor harmonic filter reactors in front of your capacitors. By connecting the Detuned reactor harmonic filter reactors  designed according to the power and voltage values of the capacitors in series with the capacitors, distortions caused by the harmonics can be easily prevented. 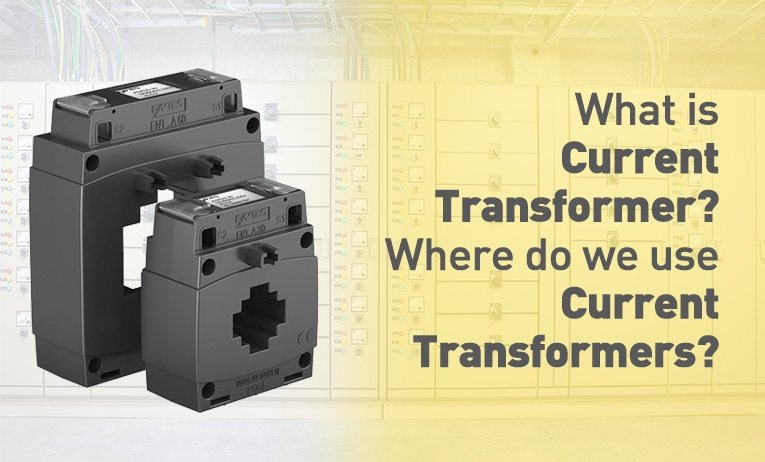 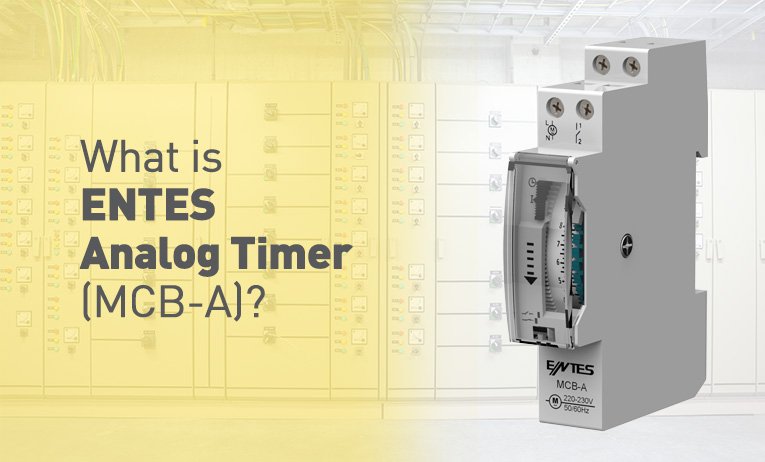 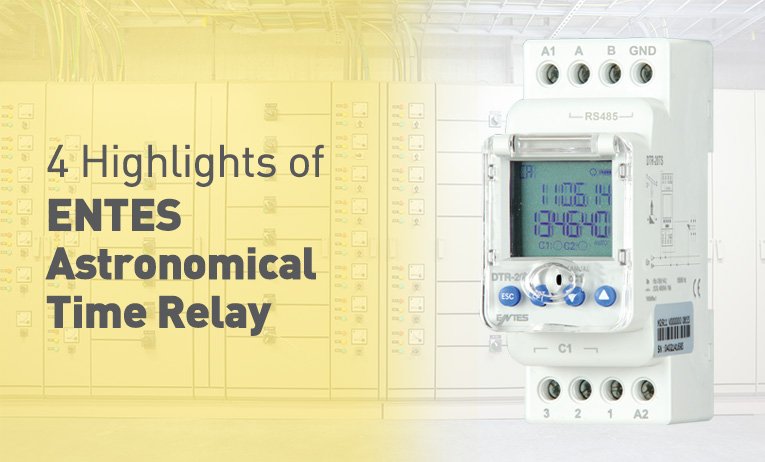 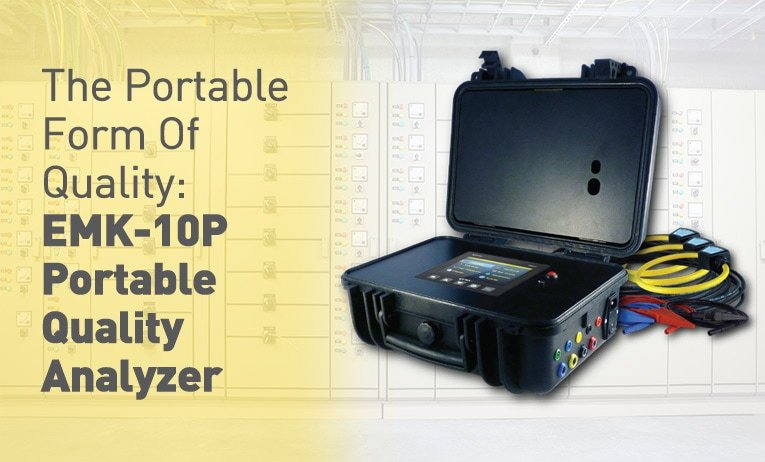 Business managers who do not want to bear the failure costs caused by reactive penalty and poor...